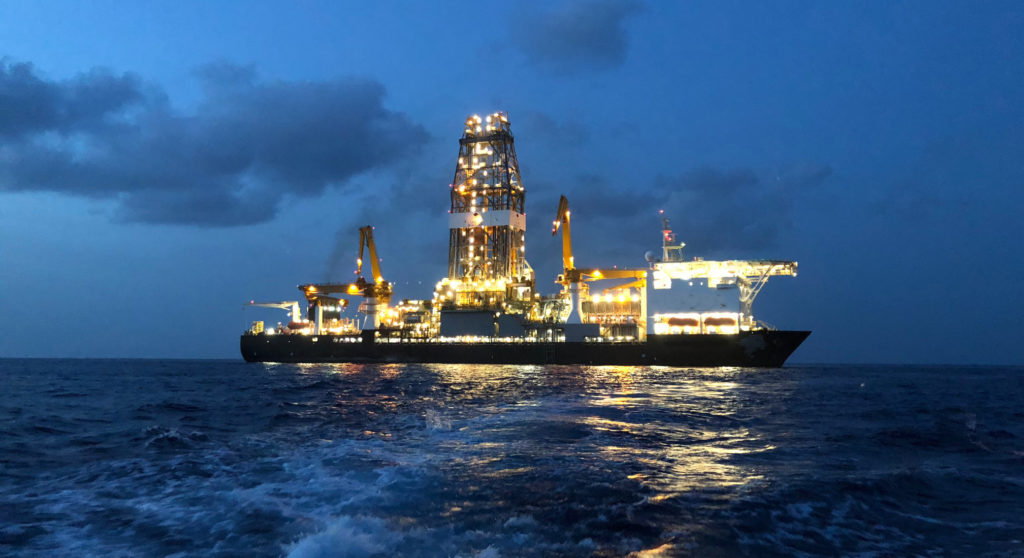 LA 1 is important to:

ENERGY and PORT FOURCHON
•  LA 1 and Port Fourchon have a $3.4 Billion economic impact on the state of Louisiana, including $2.8 billion in sales and $657 million in household earnings, according to a 2014 economic impact study by economist Dr. Loren Scott. 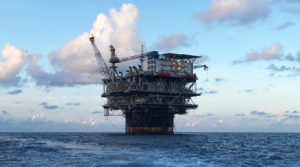 • Port Fourchon and LA 1 currently support 100 percent of deepwater oil and gas production in the Gulf of Mexico, representing approximately $4.5 billion in revenue to the U.S. Treasury.

•  Over 24,000 commercial trucks travel to Port Fourchon along LA 1 during peak months. 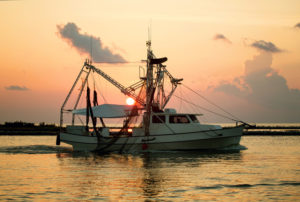 •  LA 1 serves as the “Gulf to Market” Road for the bountiful production and distribution of Louisiana shrimp, oysters, crabs and fish in the waters along southern Lafourche Parish and Grand Isle.

•  In 2017, the coastal region supported by LA 1 produced over $41 million of seafood, including:

•  One such effort is the Belle Pass-Golden Meadow Marsh Creation Project, which created 23,200 acres of marsh along the LA 1 corridor to provide new wetland habitat and restore degraded marsh.

•  A total of $528,900,240 in Louisiana Coastal Master Plan projects in this region have been completed or are in the design or planning phase, all requiring access provided by LA 1 from Golden Meadow to Grand Isle.

ECO-TOURISM
•  LA 1 is the only road serving the popular eco-tourism destinations of Grand Isle, Elmer’s Island and Fourchon.

• Tourism spending provide important revenue for the Town of Grand Isle, which anticipated $480,000 in sales tax receipts in 2018 from purchases at local hotels, motels, retails stores, souvenir shops, and restaurants.

•  LA 1 also serves as the only highway for local recreational fishermen to reach docks and launch sites in the region.

HURRICANE EVACUATION
• 1,200 residents of Grand Isle and up to 15,000 visitors during peak travel season rely on LA 1 to evacuate the region in advance of tropical storms and hurricanes, along with thousands of workers from Port Fourchon and offshore oil and gas operations.