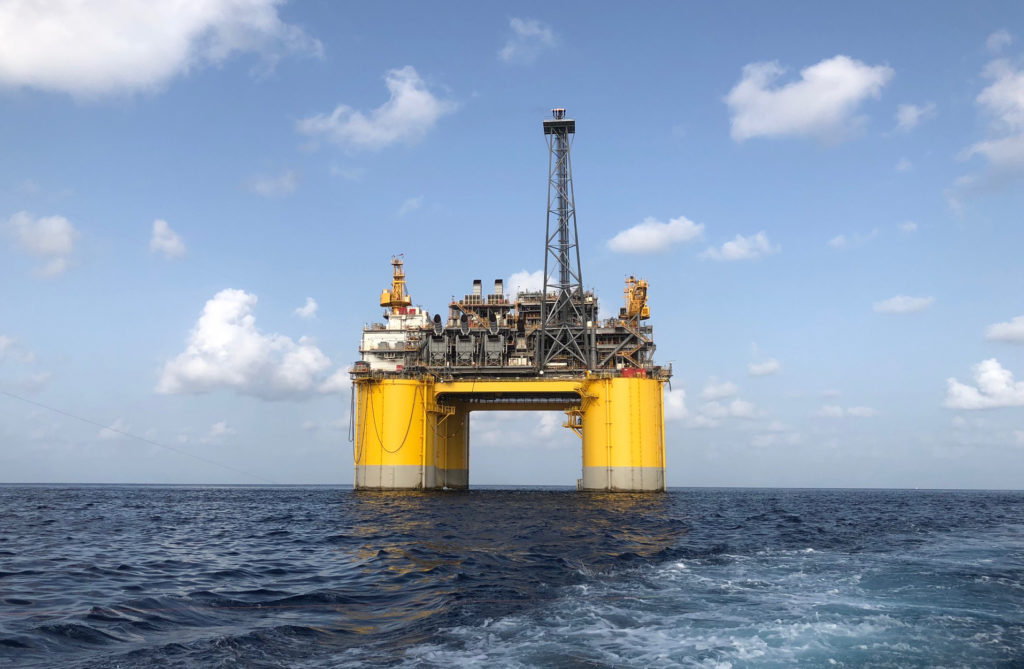 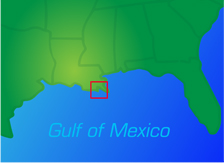 Recognizing that the LA 1 system is extremely significant to our nation’s energy supply and to the billions of dollars generated in OCS revenues for the federal treasury, the U.S. Congress named this critical energy infrastructure to the federal list of “High Priority Corridors” in 2001. This designation puts LA 1 in an impressive class of only 84 such highways in the country. Of these high priority corridors, LA 1 is the only highway designated as such for its role as “critical energy infrastructure.”

LA 1 is critical to our nation’s energy security.

LA Highway 1 in southern Lafourche Parish is America’s access to the vast resources of oil and gas in the U.S. Gulf of Mexico, supporting 16 percent of this nation’s domestic oil and gas and 4 percent of its natural gas production. It is the only land route to Port Fourchon – the hub of Gulf of Mexico oil and gas production – and to the Louisiana Offshore Oil Port (LOOP), which offloads supertankers, delivers crude oil by pipeline to refineries across America, and supports the exportation of U.S. oil and gas with federal policy changes enacted.